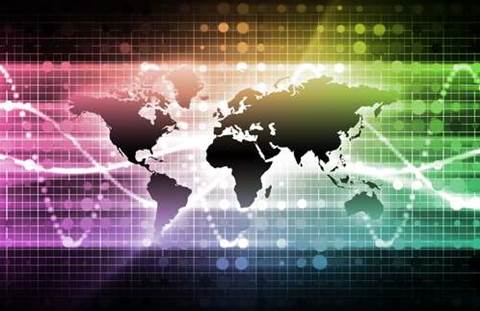 Telstra and Hong Kong partner PCCW provided the FBI and US Department of Justice with access to its undersea cables to allow it to spy on data entering and leaving the United States, documents reveal.

Access was provided at the behest of the US under a deal inked 12 years ago with Reach, the cable operator subsidiary of the then majority state-owned telco (pdf).

The deal, revealed by Public Intelligence.net and first reported by Crikey, compelled Telstra under US domestic law to provide access to stored communications data on US customers and comply with that country's data preservation requests.

It required Telstra, Reach and PCCW to

News of the deal followed a report that the US at the time required companies to maintain "what amounted to an internal corporate cell of American citizens with government clearances" to ensure surveillance requests were fulfilled quickly and confidentially.

Public Intelligence has posted a long list of agreements similar to the Telstra deal signed by telcos across Asia, Europe and the US.

A Telstra spokesman told Crikey the deal "reflected Reach’s operating obligations in the US that require carriers to comply with US domestic law”.

"This is an extraordinary breach of trust, invasion of privacy, and erosion of Australia’s sovereignty," Ludlam said in a statement.