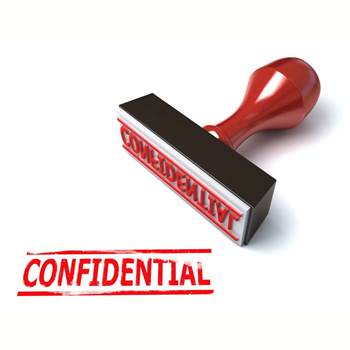 Four of six migration measures knocked back by regulator.

Telstra will be forced to redraw rules governing the way it proposes to handle confidential NBN information after the competition watchdog ruled the existing rules were too lax.

The carrier has 40 days to resubmit an acceptable set of rules clamping down on to whom and under what circumstances the NBN information can be disclosed.

The plan is meant to prevent confidential NBN migration information being passed to Telstra Retail, where it could be used for anti-competitive behaviour such as marketing.

After taking submissions from ISPs on the plan, the ACCC ruled late yesterday that, in its current form, it "does not adequately address concerns that Telstra may use NBN Co migration information to obtain an unfair commercial advantage." (pdf)

The information security plan is not the only regulatory document that has been pushed back to the drawing board.

It is one of six "required measures" for various disconnection and migration processes that Telstra must get approval for.

The measures augment a draft migration plan for Telstra customers to the NBN, that the ACCC has already approved. The measures were not ready at the time the draft plan was put together, so are being finalised separately.

In total, the ACCC has knocked back four of the six proposed measures, including the managed disconnection processes for copper and HFC services.

Telstra is separately battling for approval of another measure, which relates to a last-resort method for making swapping copper or HFC for NBN fibre known as 'pull through.

iTnews reported earlier today that wrangling is continuing over how that process will work.