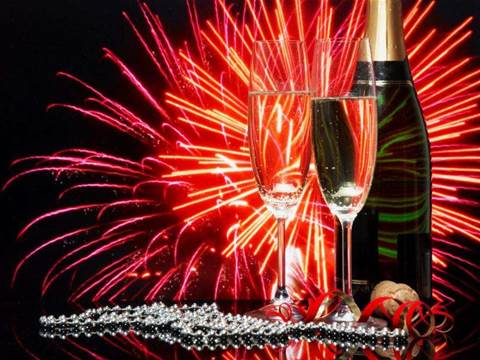 The telco says it will be closely monitoring the performance of its network throughout the New Year period, particularly at popular celebration locations.

Telstra expects its customers to make a total of 31 million mobile phone calls during New Year's Eve and New Year's Day, up from 19.5 million last year.

Telstra's Consumer Executive Director, Jenny Young, said this year's SMS prediction is approximately 52 million more than what was sent over the same period five years ago.

11pm to midnight is traditionally the busiest hour for sending SMS on New Year's Eve, she said.

"While customers may experience some short delays in getting calls or messages though during this period of time, we encourage them to be patient, wait a few minutes before trying again," Young said in a statement to the media.