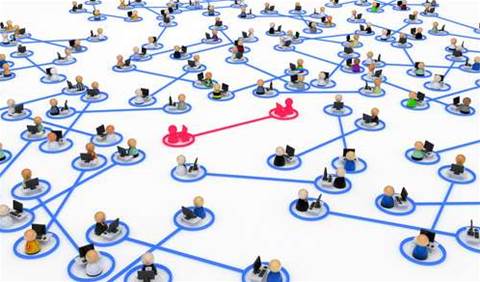 Telstra appears set to relinquish any last remaining civil engineering ambitions and quit its role as a wholesale network owner-operator in the NBN world.

The incumbent this morning signed ‘terms of engagement’ with NBN Co as it works through complex negotiations that seem likely to change the face of the sector.

“I think [this morning’s announcement] paints a picture where, going forward, the end result is that Telstra will no longer be a network operator,” said telecommunications analyst Paul Budde.

“Both Telstra and the NBN Co agree on the end goal. It’s how to get there that might be a different sort of issue, but the end goal will be a structurally separated environment.

"There is now an agreement on a preferred model... that will see a progressive transition from Telstra’s copper access network to a fibre to premise National Broadband Network - and agreement that there needs to be an acceptable solution to the use of ducts and backhaul infrastructure that will deliver structural separation."

Budde believed Telstra no longer had ambitions to be a civil engineering company but rather a company that built “telecoms on top of the [NBN] infrastructure.

“When Telstra does new work now they outsource it to [the likes of] Visionstream/Leighton.  It’s not like they have a huge army of engineers to build this out [anymore].”

Telstra’s announcement that it would trial a new wholesale model when it completes a fibre upgrade in Point Cook also appeared to make sense given that any wholesale services it offered post-NBN would be "on top of the NBN network” - essentially making Telstra a sub-wholesaler.

“It’s in Telstra’s own interests to say ‘this is how we’re going to operate once the NBN is built’,” Budde said.

“The sooner Telstra can get into that position the better [for them].”