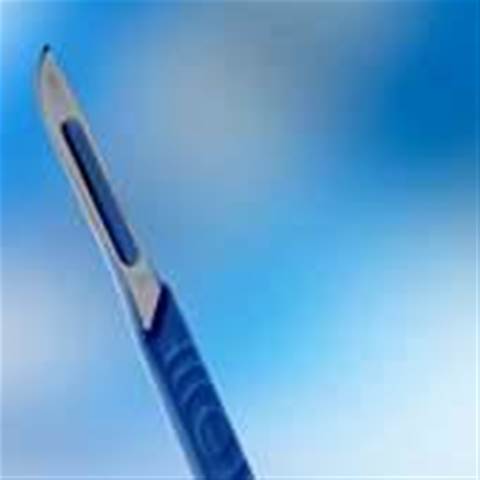 "While we are disappointed the Government has felt it necessary to introduce this legislation, Telstra remains committed to working with the Government to find a solution that is in the best interests of the industry, the nation, Telstra and our shareholders," said Thodey.

"It is Telstra's view that many aspects of this package are unnecessary and need never be implemented if a mutually acceptable outcome can be reached on the National Broadband Network. Telstra supports the Government's NBN vision. We are willing to discuss options around separation," he said.

Thodey said that Telstra would carefully examine the package over the coming days.

"At all times, our approach to regulatory reform and the NBN will continue to be driven first and foremost by the need to protect the interests of our shareholders. We are actively and constructively engaged with Government. Much remains uncertain, but we will continue to provide updates whenever it is appropriate to do so," he added.