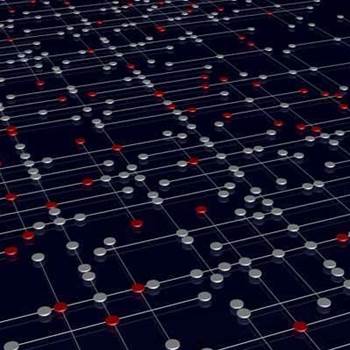 Telstra has deployed a predictive analytics system that uses its operational data to help identify network issues before they occur.

The big data facility is managed by CTO Vish Nandlall, who described it as “one of the largest Hadoop infrastructures in Australia”.

Telstra has not revealed the cost of the facility, which has been rolled out progressively during the past nine months.

“Conventional network problem solving generally only responds to events that have occurred,” a Telstra spokesperson said.

“The ambition of our big data program is to prevent incidents before they happen, and shorten response times when they do happen through automated response."

Telstra has created performance “baselines” based on the operational data it has stored.

Telstra has been using predictive analytics to tackle customer churn since 2013, but that capability is managed by the marketing department, not IT.