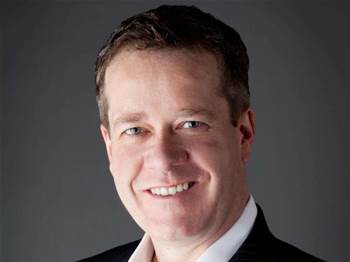 Telstra CIO Patrick Eltridge has resigned and will leave the company in a month’s time, the telco has confirmed.

“Patrick has recently informed us that he will be leaving to explore international opportunities,” a spokeswoman for the company said.

“We have begun a global search for the CIO role.”

Eltridge will work his last day at the telco on the 28th of November.

He has lead Telstra’s internal IT team since 2010, the most recent stage in an international career that has also seen him work for Standard Chartered Bank in Singapore and fill CIO roles at both Westpac and Seek in Australia.

During his tenure at the telco, Eltridge worked to cement an agile culture into the organisation, as well as overhaul Telstra's relationaships with its outsourcing partners, as part of an effort to make Telstra’s IT division the best IT shop in the Asia Pacific region.