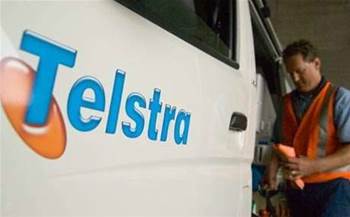 Telstra has acquired Microsoft partner Readify for an undisclosed amount in a bid to bolster its managed services and consultancy offering to enterprises in the data analytics and internet of things markets.

Based in Melbourne, Readify employs around 200 staff across major Australian cities, including 160 software developers.

The firm has previously done work for Telstra as an app developer, having rebuilt the telco’s iCareHealth app as part of a migration of the platform to Microsoft Azure.

The deal is the latest in a string of acquisitions by Telstra in the IT services market in recent years, following the purchase of network integrator O2 Networks, unified communications integrator NSC Group and cloud integrator Kloud.

The telco declined to disclose how much it paid for Readify.

“It will enable Telstra to add incremental value to customers in enterprise cloud applications, API-based customisation and extensions as well as business technology advisory services,” Bendschneider said in a statement.

The fund was used to purchase data modelling, analytics and visualisation outfit Huegin Consulting, along with a minority stake in Sydney-based user experience and branding agency Folk.

Readify recently published an emergency department app for hospitals in Western Australia called WAED, which gives users an estimate of travel time and the ability to identify which nearby hospital can see them sooner.