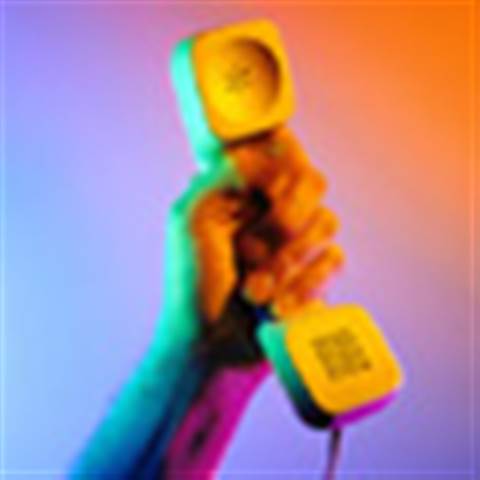 SouFun is a news and information portal and business directory aimed at China's real estate sector and related markets.

An approximate transliteration of the Chinese words for 'house search', SouFun has tapped into a booming real estate sector and a growing home improvement market in the nation of more than 1.2 billion people.

Telstra now owns 51 per cent of the privately-held company's shares. A 30.9 per cent holding remains in the hands of SouFun founder Vincent Mo, who will stay on as chief executive.

SouFun has grown rapidly by purchasing several unprofitable real-estate sites from general portal operators in China, such as NetEase.com, and merging them to build a critical mass of users.

Telstra expects the new subsidiary, which earns 60 per cent of its income from advertising, to generate pre-tax earnings of US$14 million in fiscal 2007, the China Daily reported.

The newspaper also said that SouFun is planning an initial public offering on an overseas market this year, most likely in the US.

The new Chinese acquisition will be managed by Telstra's Sensis advertising, directory and search subsidiary.

Bruce Akhurst, chief executive at Sensis, suggested that the new relationship would involve a two-way exchange of skills and experience.

"By expanding our business globally we are able to take our extensive experience offshore and become a leading Australian exporter of intellectual property, while consolidating world best practices and applying them to our existing business operations to stimulate growth," he said.

Telstra is 51 per cent state-owned. However the Australian government is moving towards a sale of its controlling stake, most likely by the end of the year, despite political opposition.

As Australia's former telecoms monopoly, Telstra still owns the country's fixed phone line network and has built up a substantial broadband ISP business based on its holdings.

However, growth in both of these areas is slowing despite price cuts and Telstra faces strong competition in the mobile phone market, leading the company to look to overseas markets for expansion.

Got a news tip for our journalists? Share it with us anonymously here.
Copyright ©v3.co.uk
Tags:
buys chinas soufun telco/isp telstra