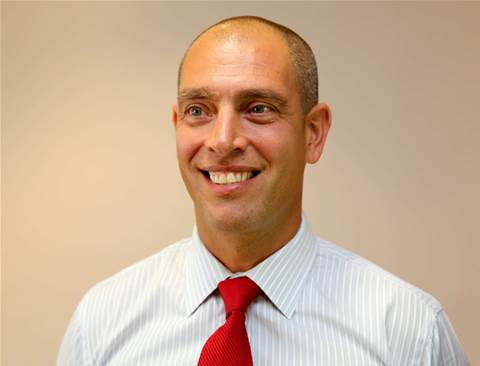 Yarkoni has served as Telstra's head of cloud since November 2013. He has more than 20 years experience in the technology sector, including five years as CIO for US telco T-Mobile.

Telstra said Yarkoni would continue in his role as head of cloud while taking on his new responsibilities as CIO. He will start as CIO immediately.

Telstra COO Kate McKenzie said Yarkoni would split his time between Sydney and the west coast of the United States "...which will provide a unique opportunity for him to lead our team in Australia, while working even more closely with Telstra’s global teams and partners."

"I regard this as a significant and positive step forward for Telstra, particularly at this point in time as we’re becoming even more reliant on our IT capabilities to shape Telstra’s future in this fast-changing environment," she said in a statement.

As CIO, Yarkoni will lead and manage all IT systems and IT infrastructure, planning, development, support and operational activities, and manage Telstra's standard IT operating environment.