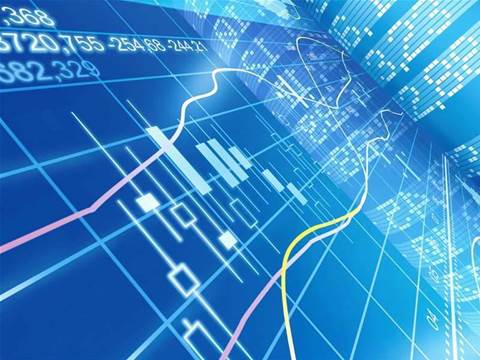 Telecom NZ will consolidate its collection of 1423 internal applications to about 300 as part of a three-year re-engineering program.

The telco this week announced to investors a new strategy to “reset business for long-term success” in response to shrinking margins and fixed-line competition.

Telecom NZ has moved to cut as many as 1230 jobs from its 7530-strong workforce since December. It said the restructure would cost up to $NZ130 million this year, up from its previous forecast of $NZ80 million.

In addition, it said it would spend $NZ150 million to $NZ200 million in the next three years on re-engineering its products, processes and BSS/OSS platforms.

The program was expected to deliver $NZ100 million to $NZ200 million a year of benefits, beginning in 2015.

The telco hoped to rationalise “multiple, duplicate, overlapping products” and more than 100,000 processes, and improve its data sources.

Including re-engineering costs, Telecom NZ expected to spend up to $NZ500 million a year for the next three years on capital investments, including network investments.

It said it hoped to end the 2014 financial year with at least four new offers for consumers and small businesses, and a “clear path forward for Australia”.