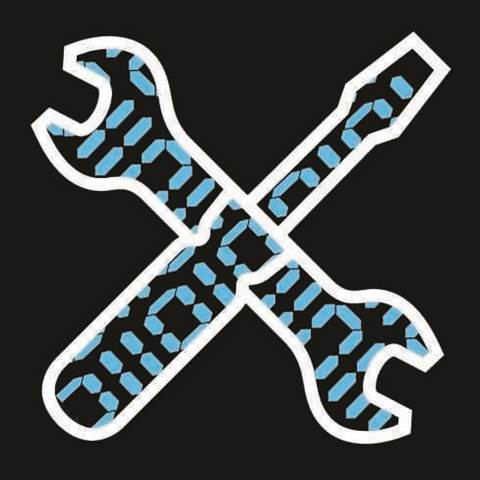 SIM cards that could allow attackers to download malicious software onto the chips and access its data, researchers say.

"Industry was extremely fast to respond to this," Nohl said during the talk. "[They] took away the incentives for criminals to even research this vulnerability by putting in the fix even before we got to demonstrate it."

The two-year research process examined more than 1000 SIM cards and found hundreds of millions of mobile phones were affected.

According to Nohl, the process would start when a miscreant sends a text message to the victim's SIM card that they don't even see because it's sent in binary format.

While the message attempts to communicate with the SIM card, there are security protocols in place that causes the card to flag the message.

The SIM then responds to the attacker's message and within that message is data that can be decrypted due to the antiquated Data Encryption Standard (DES) technology used by mobile carriers, Nohl said.

Included in the data is a cryptographic signature key that would allow the attacker to upload small applications – known as applets – to the device, giving them complete control of it, Nohl said.

While some mobile carriers brushed off the vulnerability, leading him to believe they didn't look into the issue, Nohl said that a majority of the industry has been extremely constructive working with his team as well as with one another.

"[That] made this a real success story in mitigation," he said. "It is a new research field that generated the first, not the last, results of its kind."