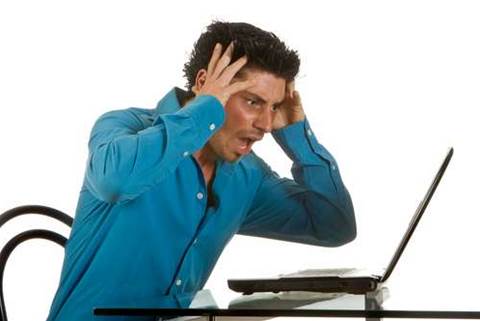 Cracks have appeared in Virgin Australia’s weekend migration to the Saber ticketing and check-in system as customers attempted to transact with the airline this morning.

While the online check-in systems appear to be functional, users have reported error messages when attempting to search for and book flights on the Virgin Australia website.

Customers have also reported not being able to login to the Virgin’s Velocity Rewards website.

Both were due to return to normal operations today after the weekend migration.

Virgin’s contact centre has been flooded with complaints and customers have reported wait times in excess of two hours to change booking details over the phone.

Customers have also reported that some Virgin terminals still have long waiting times to check-in, taking to Virgin Australia’s Twitter and Facebook channels to voice their frustrations.

iTnews has been unable to verify whether these delays were caused by the systems upgrade. A spokesperson for Virgin Australia has not responded to our questions.

The airline has repeatedly posted on its social media pages that its staff are “aware of the problems and working hard to resolve the issues as soon as possible”.