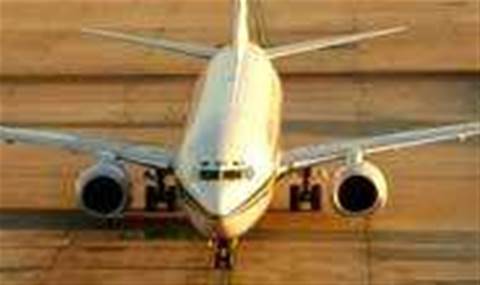 UK Home Secretary John Reid has called on the security and technology industries to help the Government fight terrorism.

Reid, speaking at an anti-terror technology conference in London today, said that businesses would play a "vital role" in creating security and resilience to defeat terrorism.

He called for the public, private and voluntary sectors to work with the Government to fight the "terrorist menace", and proposed setting up an "innovation forum" to boost cooperative work between the sectors.

In a direct appeal to industry Reid said that collaboration between the public and private sectors would "enable the state to promote the security of citizens".

He said that companies must innovate and compete - with an emphasis on the speed of delivery - to stay "one step ahead of the enemy".

He continued: "Islamist terrorism embodies much of what threatens our security today. It's vital that enterprises sustain delivery of innovation at a pace that outstrips our adversaries. Resilience must, by definition be enduring. And endurance in changing circumstances requires continuing innovation."

Reid warned that the fight against terrorists would be a long campaign that could lead to economic problems. "Al-Qaeda's threat to bleed us to bankruptcy is clear. This threat will last a long while. The struggle will be long, wide, and deep. To respond adequately we have to employ all aspects of a free society in a multi-faceted response," he said.

However, he argued that while the security industry must pioneer, it must do so without restricting society's liberties. "Your task is not only to innovate, but to devise a way to respond to the heinous threat in proportion to our values of liberty and openness," he said.

Reid compared the technological race to stay ahead of extremists to the "innovators of the past", notably in World War II. He said: "Just as in the past people, like Barnes Wallis or Alan Turing, were vital in a technological battle to beat the then enemy, the Nazis, so we must be able to utilise the skills and expertise of all in our society in the battle against terror."

He was speaking at the Security and Resilience Forum in central London organised by security hardware company, Smiths Group.
Got a news tip for our journalists? Share it with us anonymously here.