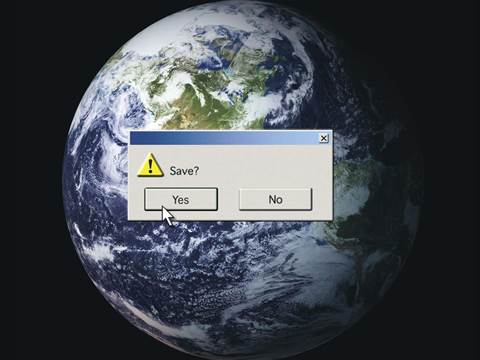 Two of the largest companies in the technology industry have announced plans to switch to renewable energy..

Google and HP unveiled separate initiatives designed to cut down on the use of coal and put renewable energy sources to work at company facilities.

HP has struck deals which will allow two of its campuses to use solar and wind power.

Californian energy firm SunPower will install more than 5,000 solar panels at HP's San Diego complex, which are expected to generate more than 1.6 million kilowatt-hours of electricity.

In Ireland, HP will purchase roughly 80 gigawatt-hours of wind power from Airtricity. The company estimates that the switch to wind power will cut more than 40,000 tons of carbon dioxide from its yearly emissions.

Not to be outdone, Google co-founder Larry Page announced that his company will be spending "tens of millions" of dollars to develop renewable energy systems.

The ultimate aim of the Google programme will be to produce renewable energy at a cheaper cost than that produced by burning coal.

Page claimed that Google's previous efforts to reduce the power consumption of its data centres will help in its efforts to develop solar and wind systems.

"We want to apply the same creativity and innovation to the challenge of generating renewable electricity at a globally significant scale, and produce it cheaper than from coal," he said.
Got a news tip for our journalists? Share it with us anonymously here.
Copyright ©v3.co.uk
Tags:
clean energy hardware programmes tech titans tout