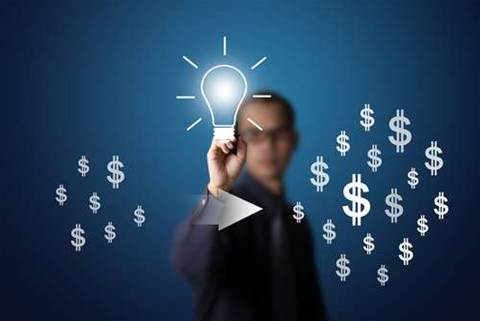 The Australian Taxation Office will crack down on the average $2750 work-related expense claims lodged by IT managers at tax time.

The Office released its annual compliance program (pdf) today, which shows focus areas as it begins to sift through this year's tax returns.

A report by News Limited pegged the average claim of an IT manager at about $550 above that of a "typical employee". The figures were confirmed by an ATO spokesman.

The ATO said that "common mistakes" made by IT managers included:

Non-commissioned officers of the Defence Force and plumbers are also set to face similar scrutiny over "potentially incorrect claims", the compliance program notes.

The ATO said it used "data mining and other analytical tools" to identify cases of such claims.

It said incorrect claims may involve errors or misunderstanding of entitlements, or a lack of supporting documentation.

At the other end of the scale, such claims could be "deliberately false" or due to identity crime, it said.

D'Ascenzo also warned big business that the ATO "will be looking particularly at restructures that shift profits offshore".

The crackdown could be aimed at the likes of Google Australia, which paid just $74,176 in Australian tax last year despite up to $1 billion in revenues.

"We have a continuing concern about related-party arrangements that shift profits out of Australia or deductible expenses into Australia," the ATO's compliance program states.

"We aim to ensure that multinational enterprises are paying the correct amount of tax with a balanced program of risk reviews and audits."

D'Ascenzo estimates the ATO will undertake "around 25 reviews and 29 audits" of big business this year.