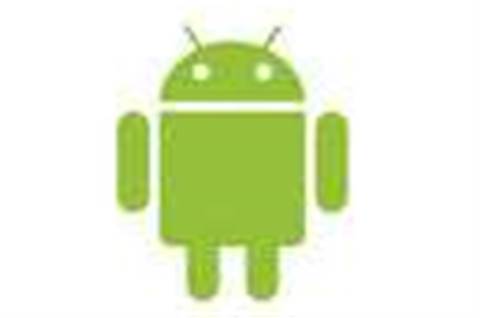 Free Android apps could pose a business threat as a new study has shown that quite a few apps transfer substantial amounts of personal data to third-parties.

The free third-party software, containing advertising banners, was found to be transmitting users' private information to remote advertising servers. The users would not have been aware of what was being sent or to whom.

Some phones were even transmitting data when the adverts were not being displayed.

The information transmitted went beyond name and phone details, sometimes it also included the GPS location of the user, stored phone numbers and even SIM card identifiers. In some cases found the user's location was sent at 30 second intervals.

It is only because Android is open source that the researchers were able to legally investigate app behaviour. The team suspected that they would find the same behaviour if it could access proprietary systems like the iPhone and other mobile phone operating systems.

It must be pointed out that the apps did not just download and take over the system, they had to be given permission to access personal data. The team said that the typical user would assume this would help the application to work and just say yes without a second thought.

What the apps tended not to say was how much data was going to be accessed and how often, or where, it would be dispatched.

Got a news tip for our journalists? Share it with us anonymously here.
Copyright © ITPro, Dennis Publishing
Tags:
app downloads from reveals security software taintdroid the threat