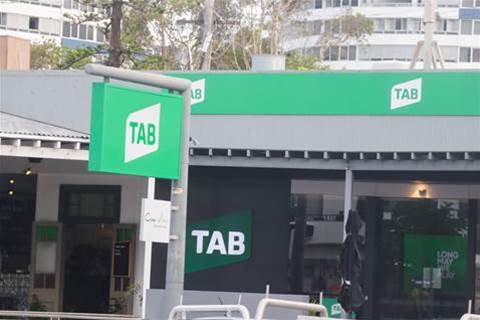 Took in-play bets on a US college basketball game.

Tabcorp has blamed bad match data from a third-party as well as a “technical error” on its own systems for breaching online in-play betting rules in Australia.

The Australian Communications and Media Authority (ACMA) issued Tabcorp a formal warning after the company “was found to have accepted 37 illegal online in-play bets” during a game on January 3 this year.

Online in-play betting - betting on a sporting event after it has commenced - is prohibited in Australia under the Interactive Gambling Act 2001.

It’s the first time that an operator has been pinged for breaching the rules.

The ACMA launched an investigation after receiving a complaint, which it subsequently substantiated.

”These rules have been in place for many years and Tabcorp has had more than enough time to put systems in place to ensure that in-play betting is not offered on local or international sports,” she said.

Tabcorp told the ACMA that it failed to close betting in time “due to incorrect match information from a third-party provider, followed by a technical error by Tabcorp.”

The company said it paid out winning bets and refunded losing bets “upon realising the mistake”.

The ACMA said paying out the winning bets was “inappropriate”, arguing all bets should have been voided “so that neither operators or punters benefit from prohibited activity”.

The authority added that although it could have imposed or sought court-ordered penalties against Tabcorp, it settled on a formal warning after considering “Tabcorp’s actions to deal with the illegal bets and its commitment to improve its systems and processes.”