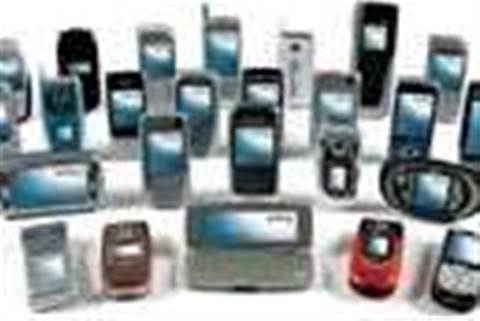 The Symbian Foundation is set to make layoffs and cut operations as the organisation moves from platform steward to software licensee.

It announced today it would be leaving its non-profit organisation tag behind and become a “legal entity responsible for licensing software and other intellectual property,” including the Symbian trademark itself.

As a result of the change in direction, the Symbian Foundation said the first phase would involve cutting staff numbers and reducing operations.

However, no numbers were given and only the promise they would be revealed at a later date.

“The founding board members took a bold strategic step in setting up the foundation, which was absolutely the right decision at the time,” said Tim Holbrow, executive director of the Symbian Foundation.

“There has since been a seismic change in the mobile market but also more generally in the economy, which has led to a change in focus for some of our funding board members.

"The result of this is that the current governance structure for the Symbian platform – the foundation – is no longer appropriate.”

Spokespeople were keen to point out the Symbian platform itself was not dead in the water and claimed it still had the support of major manufacturers, as well as managing to ship over 400 million devices so far this year.

“Nokia remains committed to Symbian as the most used smartphone platform around the world,” said Jo Harlow, senior vice president of smartphones at the Finish mobile manufacturer.

Nokia will now take on the responsibility of developing the operating system.

Got a news tip for our journalists? Share it with us anonymously here.
Copyright © ITPro, Dennis Publishing
Tags:
cut foundation in licensee nokia software staff symbian to transition