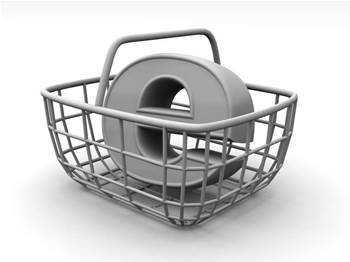 Symantec completes its acquisition of PC Tools but remains mum on the financial details.

As of Monday October 6th, Symantec completed the acquisition and plans to maintain PC Tools as a separate operation within its consumer business, a Symantec spokesperson told SC in an email statement.

At this stage, the financial agreements have not been revealed and both vendors have refrained from making any further comments.

Only when asked how the transition will go, a PC Tools spokesperson said, it should be exciting.

The move comes earlier than expected as Symantec originally said the transaction will be complete by the end of the year.

"The combination of our two companies will provide additional value and choice for consumers worldwide to better protect their digital life."
Got a news tip for our journalists? Share it with us anonymously here.