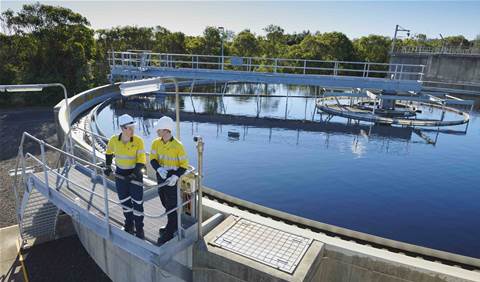 Sydney Water is using cloud-based project management software to keep track of the delivery of $4 billion of infrastructure by three consortiums.

The water utility has signed a five-year deal with software provider InEight to provide a platform for all parties involved in the capital works to collaborate.

Sydney Water will make a $4 billion investment in infrastructure over the next decade, and will deliver the work via three regional delivery consortiums (RDCs).

The RDCs are responsible for end-to-end design, construction, maintenance and facilities management services for water and wastewater infrastructure across Sydney, the Blue Mountains and the Illawarra.

They comprise 12 of Australia’s largest engineering and construction firms, including the likes of John Holland, Jacobs and Lendlease.

Rather than allowing each contractor to keep track of project delivery using its own business systems and environment, the new software will enable all partners to work in a single environment.

This extra transparency and collaboration will allow Sydney Water to manage costs, reduce risk and “drive predictable outcomes" on what is a long-term package of works.

“Everybody's on the same platform, everybody's going to be building things with the same work breakdown structure, and everyone's able to see their project costs in the same format,” Simister said.

Sydney Water has defined the scope of works and responsibilities in its contracts according to the NEC engineering and construction contract specification, NEC4.

“They’re all collecting information and putting in their different perspective of data, so putting that in one place is actually very challenging when you’ve got thousands of people working on a single project over 10 years of the program,” Bryant said.

InEight's software will allow Sydney Water to keep a closer eye on budgets and schedules.

“On these mega projects, a lot of the time the projects that fall behind and go over budget are due to unrealistic timeframes around the scheduling or the planning,” Bryant said.

“Sydney Water is able to utilise the scheduling solution to actually have collaboration in that phase as well.”

Simister said that project management software isn’t common in the government sector, which instead used financial tools such as spreadsheets, PeopleSoft or SAP “to get a clear line of sight for any project.”