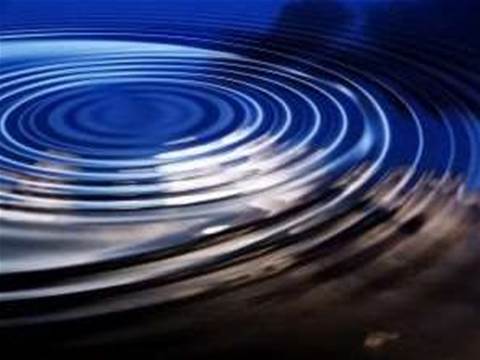 Sydney Water has embarked on a project to enable its SOA and data warehouse environments to share the same view of enterprise data.

The utility, which is already three years into a large-scale data warehouse initiative , told iTnews that it is now starting to address the contextual relationship between the warehouse and its SOA environment.

“There’s a potential to identify ‘apples’ in both spaces. The question is how do you integrate that on a practical level?”

Mackey said the utility is in the process of identifying logical design concepts to facilitate ‘semantic consistency’ between the environments.

It is also ‘6 to 12 months’ into a new program of work around unstructured data that will see up to seven new projects rolled out internally.

At least one of these projects is understood to involve defining a document standard for metadata.

The utility is approximately two years away from integrating unstructured content with information stored in the data warehouse, Mackey said.

It will utilise the ‘main components’ of Inmon’s DW 2.0 framework to make this happen, he added.
Got a news tip for our journalists? Share it with us anonymously here.