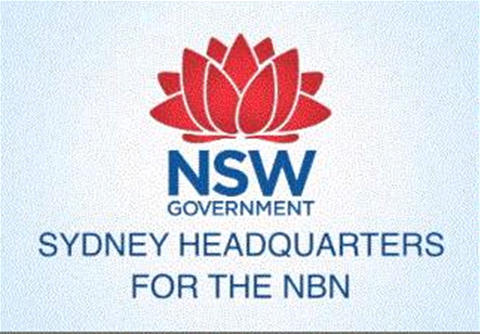 NSW Premier Nathan Rees has officially launched a bid for Sydney to be the headquarters of the $43 billion National Broadband Network (NBN).

According to a glossy three-minute video released today to launch the bid, the team has already identified Redfern's Australia Technology Park, Barangaroo on the harbour foreshore, and North Ryde's Global Business Centre on a shortlist of locations the team will put forward as potential headquarters for NBNCo.

The video highlighted Sydney's facilities and international connections, describing the harbour city as being suited to a "fast and easy" NBN roll-out.

Among the claims made in the presentation:

The presentation did not qualify any of these claims with sources. Nor did it discuss how much of the data centre capacity is available.

The video can be seen in full here.