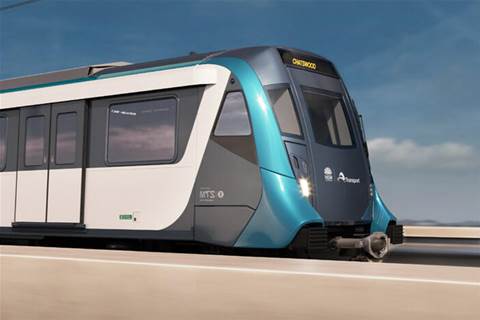 Appoints interim IT chief while permanent hire is sought.

Sydney Metro has established a new chief information officer role to take charge of its digital transformation, IT strategy and delivery.

The position has been created to oversee the technology aspects of Sydney Metro's digital railway infrastructure as the autonomous railway operator builds out the network.

A recruitment process began late last month to find an executive capable of managing the delivery and program management of various business technology solutions and platforms.

“A chief information officer position has been established at Sydney Metro as construction progresses on Australia's biggest public transport project,” a spokesperson said.

“To support the scale of the project, this new role will deliver a series of ongoing programs and services to Sydney Metro.

“The role works in Sydney Metro and with the wider Transport for NSW IT leadership group.”

Sydney Metro’s director of information technology James Carter is acting as interim CIO whilst a permanent CIO is sought.

Once appointed, the new CIO will report to executive director of corporate services Johanna Hall.

Sydney Metro is also recruiting for a range of IT roles as it continues to build out its team to deliver its strategic objectives.

When completed, the Sydney Metro will comprise 31 metro stations and more than 66 kilometres of new rail.

By 2030, the department expects the network will be expanded to include 46 stations and more than 113 kilometres of rail.