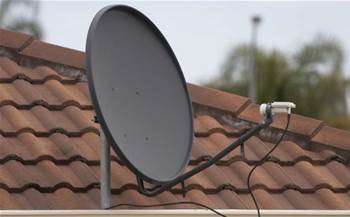 A 33-year-old Sydney resident has been handed an 18-month suspended jail term for providing free access to Foxtel for 8000 people across the country.

Detail on how the network operated was not disclosed.

According to AdNews, the scheme involved decoders and smartcards to allow people unauthorised access to the subscription content.

Al Baghdadi reportedly ran the operation from his home in Sydney's south west. He was arrested and charged in 2013 as part of a wider investigation that also saw father and son, Michael Scherle and Daniel Albert Clark, charged the following year.

It claims to have uncovered an "organised criminal network" committing intellectual property theft of Foxtel services.

“Foxtel welcomes today’s court ruling and hopes it sends a strong signal that this type of activity is illegal," Foxtel CEO Peter Tonagh said in a statement.

"Foxtel takes intellectual property theft very seriously as it severely undermines the creative industry including every business and individual that works so hard to deliver us the movies, sport, drama and entertainment we love."

Foxtel has been one of the more aggressive adopters of new laws that allow content owners to apply to the courts to have Australian internet service providers block piracy sites.