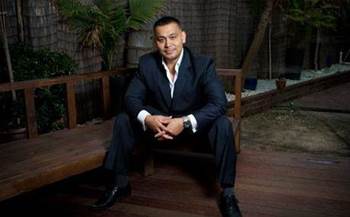 The former boss of Sydney reseller CMS IT has avoided jail time and copped a nine-month intensive correction order for defrauding the National Union of Workers.

He faced a maximum penalty of five years imprisonment. Deputy chief magistrate Chris O’Brien told the court on Thursday afternoon that Millena would have likely served 12 months imprisonment had he not pleaded guilty and not co-operated with police.

Instead of imprisonment, Millena’s sentence can be served through community service and supervision by a Community Corrections officer.

Police allege that Belan instructed Millena to invoice the union for "computer services".

O’Brien labelled defrauding the trade union “abhorrent”, and said the importance of trade unions was undermined in the community through similar scams.

However, he acknowledged that Millena was unlikely to reoffend, and that he was able to repay the $41,000 he received from the scheme back to the union.

Millena’s representative claimed that although he received $41,000 through the scheme, he actually ended up with a net loss after GST was added to the invoices.

CMS IT made a name for itself in the Sydney managed services arena by providing services to not-for-profits such as Australian Regional Remote Community Services in the Northern Territory.

The company has since changed its name to IT Australia Solutions and removed Millena as a director.

Got a news tip for our journalists? Share it with us anonymously here.
Copyright © CRN Australia. All rights reserved.
Tags:
angelo millenacms itfraudstrategy