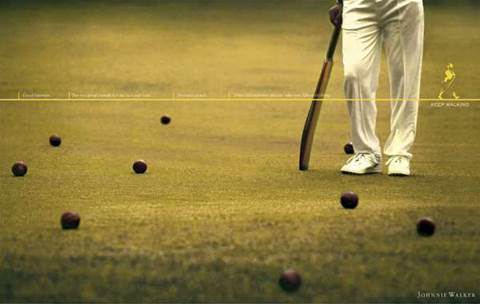 According to trustee Rod McGeoch, the Trust chose CommBank over whole-of-government banking services provider Westpac because of the former’s unique offering.

“We said to government: ‘We want the Commonwealth Bank inside the ground because they’ve got the unique technology’,” McGeoch told iTnews on the sidelines of a Trans-Tasman Business Council luncheon this week.

“It’s absolutely critical to us to get [customer details] of each of the sports – where the crowds are coming from, where they’re not coming from, what age they are – and market appropriately for each demographic.”

CommBank has invested significantly in analytics since undertaking a billion-dollar effort to upgrade its core systems and establish a single view of its customers.

McGeoch said the Trust had yet to decide on how to use the new CommBank information, but noted the bank only provided de-identified data so as to protect customers’ privacy.

The Trust had been analysing customers’ demographic information – based on the billing addresses they provided for credit card ticket sales – for “the last couple of years”, he said.

The Sydney Cricket and Sports Ground Trust began accepting contactless credit card payments in 2009, under an agreement with Macquarie Bank.

McGeoch said touch-and-go payment technology – such as Visa’s payWave and MasterCard’s PayPass – would speed up transactions by avoiding cumbersome cash and change.

“The more people we can put through in the period before the game starts and at half time, the better,” he said.