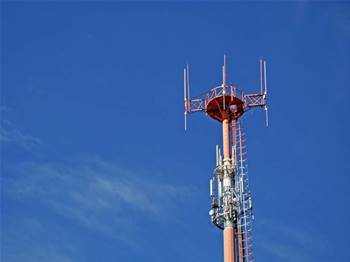 Updated: Promises up to gigabit speeds.

Swoop is planning a millimetre-wave (mmWave) network in Western Australia that it says will support services at up to gigabit speeds.

The carrier said in a statement its rollout is slated for the first quarter of 2023, and will be marketed as “Swooperfast Fixed Wireless”.

The mmWave-based service would be a considerable increment over Swoop’s current fixed wireless offerings, which support maximum speeds of 150/40 Mbps for business customers.

The initial deployment will cover around 5000 businesses in the Western Australia business areas of Osborne Park, Balcatta and Malaga.

Swoop, which operates under the brand NodeOne, said the network architecture will be “characterised by multiple micropops”.

“We are looking forward to building on this initial phase and announcing more coverage areas soon.”

The company also announced a new portal designed to bring together “the best in breed elements of their wholesale, reseller and business partner models along with their new channel portal.”

A Swoop spokesperson could not be reached for additional comment by the time of publication.