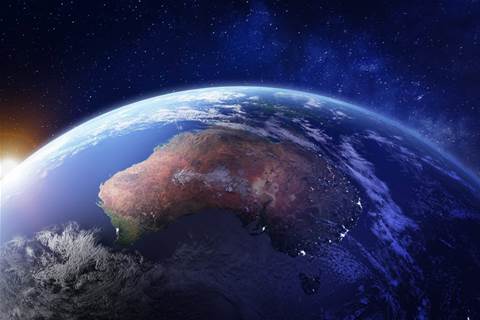 Swinburne University is looking to capitalise on mounting interest in Australia’s growing space sector with the launch of two new short courses aimed at preparing researchers, consultants, entrepreneurs and legal professionals for the unique industry.

The announcement of the new courses falls between the 50th anniversary of the Apollo 11 mission, and the first birthday of the Australian Space Agency, which has since spurred a flurry of investment from both the public and private sector in research, infrastructure and nano-satellites.

One of the micro units, ‘Space Applications in the Australian Context’, is geared at helping researchers and entrepreneurs navigate and understand the complexities of both the domestic and international space industries’ ecosystems.

The university said participants will be guided through the current and potential applications and capabilities of Australia’s space industry, as well as the fundamentals of operating in a space environment.

Meanwhile, the ‘Space Regulatory Frameworks’ micro unit will focus on the treaties, conventions, agreements and legislation that govern domestic and international space operations.

Swinburne’s Dean of Science, professor Virginia Kilborn, said the development of the micro units was a natural next step for the university, which has been working to develop strong ties with industry in emerging fields of technology like blockchain and advanced manufacturing.

“The global space economy is only going to get bigger. Opportunities include artificial intelligence, robotics, big data analytics and next-generation communications to enable broadband space-to-earth communication, as well as innovation in antenna, rocket and spacecraft systems,” Kilborn said.

Getting those systems right has been a tough nut to crack for space stalwarts like NASA, even when a mission’s success exceeds expectations.

The US space agency this week announced the heating systems on its Voyager 2 spacecraft (protecting mission systems from the freezing cold of space) will be turned off - allowing the 42-year-old “vintage robot” to continue collecting data on the space environment outside the solar system and transmit it several billion kilometres back to Earth.

The long lifetime of the Voyager missions has meant the agency has had to come up with creative ad hoc solutions like switching off heaters and reviving old jetpack systems to keep antennas pointed towards Earth.

“The micro units are the first-of-their-kind in Australia and provide the necessary skills and knowledge to begin, or level-up, your career in the space industry, regardless of your current field,” Ellis said.

“That includes understanding the unique challenges that are faced by Australian space industry entrepreneurs, researchers or lawyers trying to navigate new space rules and regulations.”

The six-week short courses will run from August.