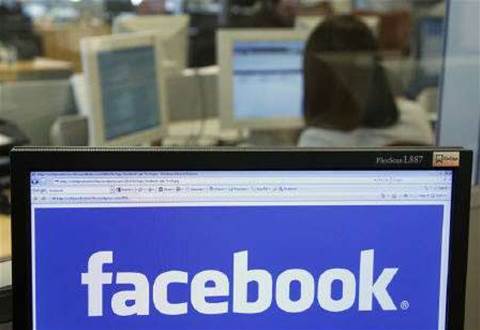 The data centre in Lulea will be the largest of its kind in Europe, and the northernmost of this magnitude on Earth.

It is Facebook's first in Europe and will serve more than 800 million site users.

Lulea is about 1,000 km north of the capital, Stockholm.

The data centre, to run primarily on hydropower, will consist of three server buildings, construction of which will begin immediately.

"The first building is to be operational within a year and the entire facility is scheduled for completion by 2014," the company added.

Develop a resiliency strategy that integrates risk analysis & continuity management
By a Staff Writer
Oct 28 2011
7:20AM