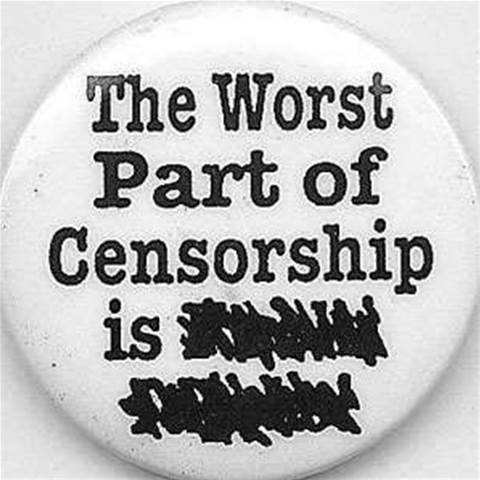 The Australian government’s plans to censor all web content at the borders of the country looks in danger of coming unstuck.

The Australian Labor government has pledged to filter all internet content coming into the country in order to stop illegal material entering the country. But a coalition of internet service providers and opposition politicians looks set to sink the plans.

"I think it's really quite misguided," Senator Ludlam of the Greens told the Sydney Morning Herald.

Calling the plan “daft” the green party has indicated it will stop the proposals going ahead by withdrawing support for the measure.

Internet service providers are also up in arms about the proposals, which they say will slow down Australia’s already slow internet speeds to a crawl.

Businesses too are protesting that the move will hamper their efforts to build an effective online marketplace for Australia’s goods.

"I will accept some debate around what should and should not be on the internet - I am not a wowser," said Labour Party Communications Minister Senator Conroy.

"I am not looking to blanket-ban some of the material that it is being claimed I want to blanket-ban, but some material online, such as child pornography, is illegal."
Got a news tip for our journalists? Share it with us anonymously here.
Copyright ©v3.co.uk
Tags:
australian australias country internet material party telco/isp