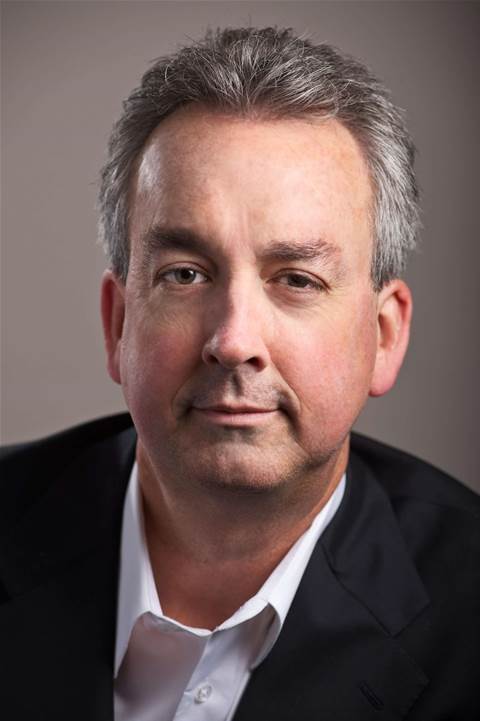 The facility's floor space will be more than all of Australia’s co-lo combined.

The new data centre will cost US$1 billion (A$1.3 billion) to build, and complements another data centre campus Supernap owns in Las Vegas. eBay has signed on as an anchor tenant in the new facility.

"They run some of the most energy dense environments on the planet. They have hundreds of racks that are using between 25kW and 40kW of power. They also have a huge data storage footprint with us that is currently well beyond 100 Petabytes".

The new facility means Supernap can house client infrastructure in two cities, over 500 miles apart with just 7 milliseconds of latency, according to Switch CEO and founder Rob Roy.

"We use a tri-redundant system for power. Each system, from street to racks, is unique and never handles more than 66 percent load unless one of the other systems fails," Thiele said.

"If a system fails it sheds its load between the two remaining systems bringing them up to 99 percent each".

Thiele noted Nevada's average temperature of around 22C for most of the year and low humidity made it a good location for a computing facility.

"Humidity management is the most energy intensive aspect of the cooling," he said.

Connectivity was also a significant consideration.

The company's Las Vegas data centre is extremely well connected as the site it occupies was being developed by Enron as a bandwidth exchange before Enron was bankrupted.

The new data centre will be connected on a fibre loop that also runs to Las Vegas, San Francisco and Los Angeles.

Mark Thiele will be speaking at the third Australian Data Centre Strategy Summit on the impact of the internet of things. Tickets are selling fast. Full details of the most current program can be found here (pdf).