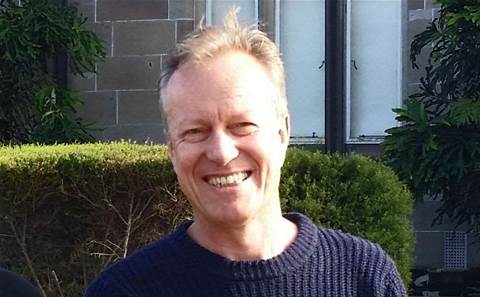 Australia's largest supercomputers will soon be put to work on a research project that will help to identify exploration targets in Australia, Papua New Guinea and the Atlantic Ocean for Australian and European resource companies.

The Basin Genesis Hub research project will harness the capacity of the National Computing Infrastructure and the Pawsey supercomputing centre, among others, and will draw on a number of data sets to model the interaction between processes on the earth’s surface and below it.

The team of 20 researchers, led by the University of Sydney’s School of Geosciences, will incorporate data from multiple sources including data provided by research partners Chevron, Oilsearch and Statoil, to create five-dimensional models.

Data modeling will be conducted using the Underworld 3D-parallel geodynamic modelling software - developed with the assistance of Melbourne University - which models activity below the earth’s crust; coupled with LeCode, which models how mountain and valley surface morphology changes through time.

GPlates plate-tectonics visualisation software will also be applied to the analysis.

Initial findings are expected within 12 months and will assist to identify exploration targets for deep basins.

The findings will also provide industry with an exploration geodynamics toolbox to improve estimates of what resources might be found in individual basins.

“Previously the approach to analysing these basins has been based on interpreting geological data and two-dimensional models. We apply infinitely more computing power to enhance our understanding of sedimentary basins as the product of the complex interplay between surface and deep Earth processes,” Müller said.

The project is funded under the Government's Industry Transformation Research Hub program for five years.

The $5.4 million has been provided through the Australian Research Council (ARC) and industry partners including the University of Melbourne, Curtin University, CSIRO, National ICT Australia (NICTA), Geoscience Australia, and the California Institute of Technology, among others.