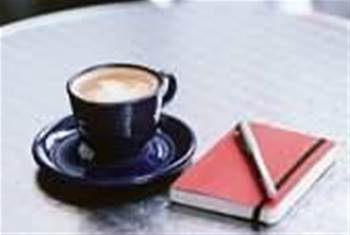 Sun has wrapped up the final Java pieces released under the GPL.

The company unveiled Java C, Hotspot VM and the Java help system last November, along with the required components for Java ME, a lightweight Java implementation for mobile devices.

Developers will not be able to compile their own desktop Java implementation, however. Sun is unable to release the source code for several components including font rasterisation, because it does not own the intellectual property.

Developers will, however, be able to include a binary that provides the function, or can attempt to create their own software that works around some patents.

Open source Java is expected to attract more developers to the programming language.

The move guarantees that Java will be able to evolve independently of Sun, and eliminates the fears of competing vendors over Sun's ownership of the technology.

The debate about open sourcing Java has been raging for years and was fuelled in part by IBM. Sun had previously resisted calls to release the code after concerns of fragmentation and forking.

Now that the technology has been released under the GPL, a group of developers could split off from the main Java community and form a second, in dependent group that follows an independent course.

This could lead to confusion with developers and cause Java to lose focus. Sun plans to appoint a governance board that will define a "constitution" for future governance of the open source project.

Names of the members will be unveiled later today, but the board will have two Sun employees and three representatives from outside organisations.
Got a news tip for our journalists? Share it with us anonymously here.
Copyright ©v3.co.uk
Tags:
javaopensoftwaresourcingsunupwraps