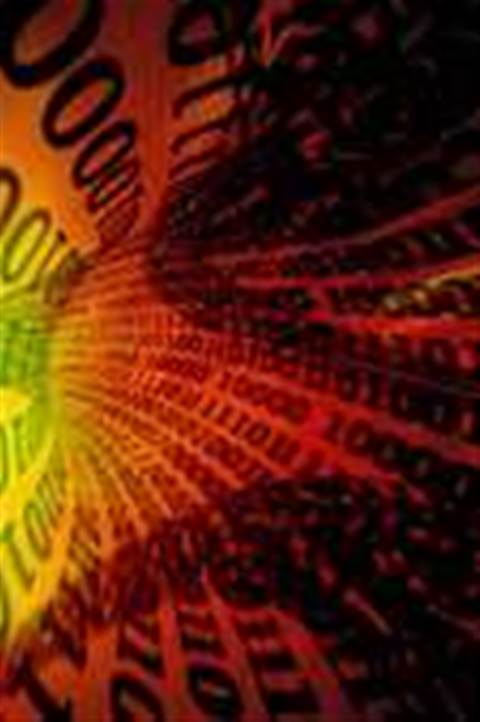 Sun Microsystems is exploring a new technology called Live* (pronounced 'live star') that uses virtualisation technology as a way to distribute and rollout software over a series of desktops or servers, and centralise management.

The technology claims to offer an easy way to create so-called software appliances, a set of preconfigured applications including operating system, middleware and applications.

"This makes software distribution virtual," Olaf Manczak, a senior staff engineer with Sun Labs, said at an open house for the research group.

Virtual appliances as a concept are not new. A start-up company called rPath is delivering such appliances today.

The company has partnered with Ingres to offer a bundle of a special Linux distribution and the Ingres database that requires minimal set up and is easy to manage.

The Sun technology is different from rPath's, however. Where the start-up creates bundles tailored towards a specific application, Sun's Live* allows applications to be kept separately and put together as needed.

Executable metadata will ensure that applications are configured and properly set up, allowing administrators to create a single instance of common components such as the operating system and application server for deployment in all possible configurations.

A single instance used across a company makes it easier to distribute updates and apply patches. It also eliminates the need for installation servers that push out software within a company.

The technology is especially well-suited to virtual environments because it eliminates the need for hardware-specific drivers.

But it could still function when installed directly on a server or desktop, and in theory could allow software to run directly from a CD Rom or USB memory stick.

Sun showed off an early prototype at the Labs event, but the software is still in an early stage and requires more feedback from potential users to figure out areas that it needs to cover.

Got a news tip for our journalists? Share it with us anonymously here.
Copyright ©v3.co.uk
Tags:
distribution eyes software sun virtual