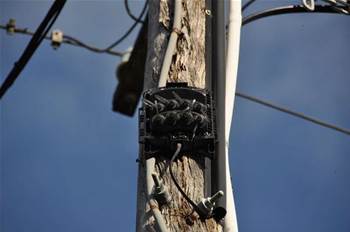 Photos just in from iTnews' army of spies.

iTnews is building an army of spies. 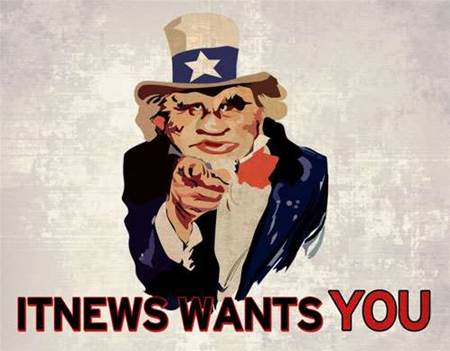 It started with our walking history tour of Aussie telco manhole covers, which was completed only after some eagle-eyed readers sent in some shots of their own.

We’ve since had quite a few photos arrive in the inbox – of everything from flooded data centres in Brisbane to strange new pieces of telecoms infrastructure we’ve not seen before.

We have rounded up some January arrivals – not all of which we have an adequate explanation for… perhaps you can help?

(Oh and my apologies for using an Uncle Sam image so close to Australia Day – there should be a law against such a thing. Keeping to the Yankee theme we’ll name our spies “embassy staff”.)

THIS JUST IN FROM THE GERALDTON EMBASSY (WESTERN AUSTRALIA)

So you have seen some manhole covers for Tasmania NBN Co, and some esky-lid covers from NBN Co in Queensland… How about this then? 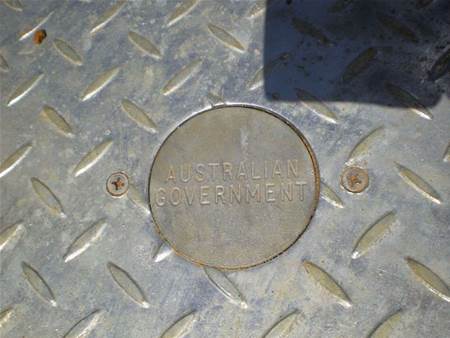 Alex claims to have found this manhole cover on the backhaul route being built between the Metronode data centre in East Perth to NBN Co’s terminal in Geraldton.

If there are no complaints or controversies about its legitimacy, we’ll be adding this to the collection.

THIS JUST IN FROM THE AITKENVILLE EMBASSY (QUEENSLAND)

Scott Brown noted this new piece of kit being added to the power pole outside his house in one of NBN Co’s first release sites. 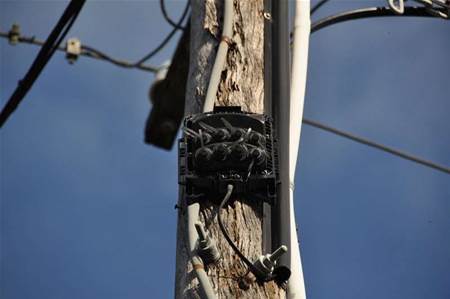 We haven’t been able to identify it as yet, but Scott suspects it is a fibre connection point. Any telco engineers out there able to give a better explanation? Please comment below or email us.

Just because everything is going fibre it doesn’t mean copper can’t still be sexy – check out this Telstra pillar box spotted in Sydney’s Inner West, naked as the day you were born. 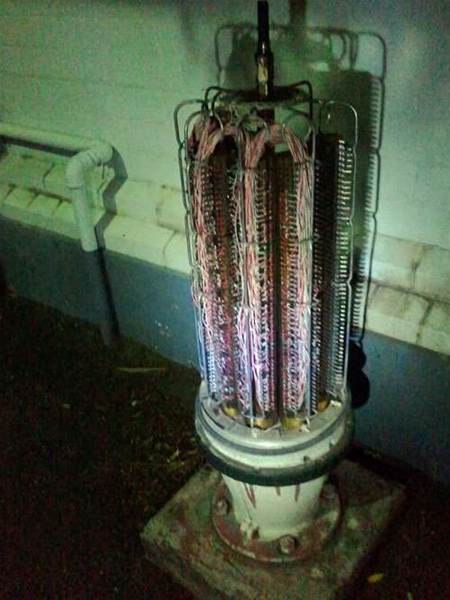 Technology columnist Jenna Pitcher sent this in to us after spotting the topless pillar box over the weekend in a high density area.

Whilst she isn’t a Telstra customer, Jenna was concerned for her neighbours (their circuits could easily have been compromised by vandals) and attempted to contact Telstra to come and return the box to some level of decency.

Navigating on her smartphone, she searched Telstra’s web site for the relevant number – and upon thinking she found it, dialed a number that took her to a voice recognition service, and after following prompts the call was patched through to Triple 0.

Annoyed, Jenna persevered by calling Telstra’s main hotline service number, and was directed through to an Indian call centre. Imagine explaining that

(a)   You’re not a Telstra customer

Leaving her details, a Telstra representative called back ten minutes later and said the problem would be addressed within 24 hours.

"We can advise that there has been no impact to services in the area and that we will have the lid replaced this afternoon," a Telstra spokesperson told iTnews.

"We are not sure of the reason why the lid has been removed. It may be due to vandalism or damage, which is why it is great you have reported it to us."

Thankfully, we all learn a lesson from this episode:

(b)   iTnews readers learn that the best number to report vandalism or damage to Telstra's network is on 13 22 03.

Spotted anything interesting in the wild? Shoot us an email.