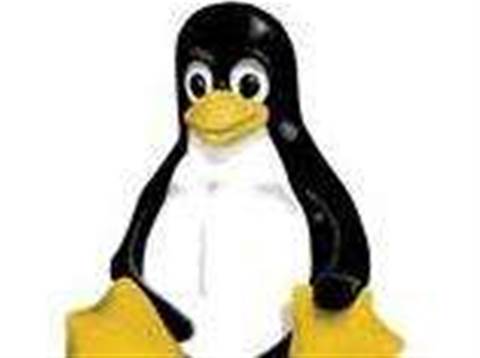 The contented Linux mascot Tux was the inspiration for a Spain's anti-terrorist operations.

Spanish authorities were forced to apologise for using the codename Linux to describe raids on suspected terrorists that netted a "top IT expert" for Basque separatist group ETA.

British news site The Register reported that Cenatic – a Spanish Government project "to promote knowledge and use of open source software in all areas of society" – issued a statement defending the use of the term Linux in the context of the raids.

Cenatic said in a statement (translated by The Register using Google) that the name was chosen because  Government security forces used Linux tools for their anti-terror research.

"The Home Office is grateful for the free development of technology based on the Linux operating system, driven by users, organisations and businesses, and is an extremely useful tool for research by the Forces and State Security Forces to ensure the safety of citizens," the Cenatic statement read.

"The Ministry of Home Affairs regrets the coincidence between the trade name of some companies and other organisations and the damage it may cause."

But a separate Home Affairs statement said that the operation would continue and that further arrests "had not been ruled out".

The raids, carried out yesterday with French law enforcement, resulted in two arrests including 27-year-old Iraitz Gesalaga Fernandez in the French town of Ciboure.

"Iraitz Gesalaga was one of the top IT experts that ETA had at the time and was responsible for the latest innovations by the terrorist group in such fields as steganography and cryptology, which are used to disguise and encode messages and documents," the statement read.

The leads for the latest raid came from coded documentation seized by authorities in 2008.

"These latest arrests represent an important blow to ETA and to its technical capacity in matters related to computers and IT, a field of great importance for the internal operation of the group and the links between its members," the Spanish Government said.

ETA (Basque Homeland and Freedom) founded in 1959 was an armed nationalist group fighting for the establishment of a separate state that was a proscribed terrorist organisation in much of the West responsible for 858 deaths and 77 kidnappings.