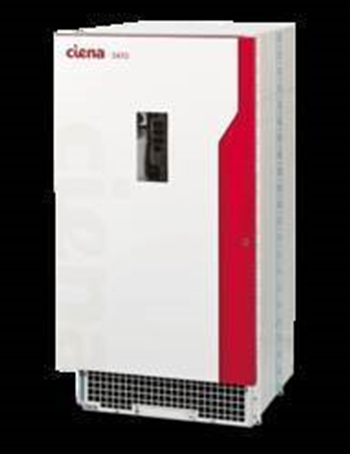 "There are a number of theoretical use cases such as movie studios, content cache updates, and peak traffic bursts that can't justify dedicated long term capacity commitments," Sloots said.

The service requires customers to pay for a 10 gigabit per second switch port with a network Layer 1 or 2 connnection, at one of Southern Cross' 15 cable stations or points of presence such as Equinix's Sydney facility. No specialised equipment is required.

"Using a portal they are then able to effectively turn up short duration capacity between these ports either straight away, or on a scheduled basis, and then pay simply for the capacity reserved based on capacity size and duration," Sloots explained.

"Network aware capabilities such as being able to automatically shift customer capacity access points to a diverse location in the event of catastrophic failures, while maintaining the other aspects of their service, are aspects which become more feasible under a SDN type network model," he added.

While an early commercial adopter of the technology, Southern Cross isn't the first operator to implement SDN over a subsea link.

In 2015, the Australian Academic Research Network and the CSIRO demonstrated internet-scale SDN routing to the United States.

AARNET and CSIRO peered with Google and the US Department of Energy's Energy Sciences Network (ESnet) in California, which advertised around 15,000 routes to a router in Sydney.

Other cable and backbone network operators such as PacNet are also working on SDN based solutions, to seamlessly integrate subsea links with elastic cloud connectivity.