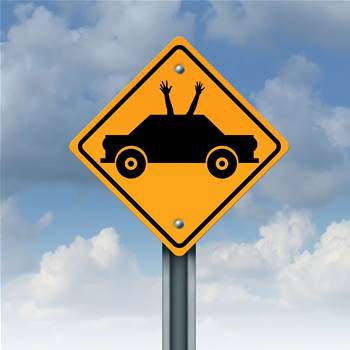 The South Australian government will pay out $10 million worth of grants in an attempt to lure researchers and businesses to its infant autonomous vehicle industry.

SA, which has seen its traditional car manufacturing base shut down in recent years, is hoping it can find a new economic saviour in driverless transport.

It was the first Australian jurisdiction to legislatively enable testing of driverless vehicles on its roads earlier this year, and subsequently staged the first on-road fully autonomous driving trials in the southern hemisphere.

The state is already home to driverless technology manufacturers like Cohda Wireless, SAGE Automation and Sydac, but is looking to expand the industry.

The SA government today announced it would hand out $10 million in R&D grants over the next three years to create extra incentives for autonomous technology producers to bring their business to Adelaide and its surrounds.

The grants program will favour trials and vehicle-to-vehicle (V2V) and vehicle-to-infrastructure (V2I) communications pilots, both on-road and off-road.

The government said it would only fund experiments conducted within the state, but has encouraged international companies to think about partnering with SA SMEs and universities to secure a slice of the cash.

“It is estimated that the driverless vehicle industry will be worth $90 billion globally by 2030. Getting our state involved early will open up new opportunities for South Australian businesses and our economy."

Grant applications will open on 14 November.