Sophos on Malware in August 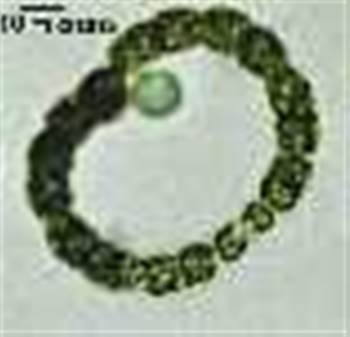 The number of infected emails continues to decline but old viruses continue to plague internet users Sophos has said.

The number of infected emails continues to decline but old viruses continue to plague internet users Sophos has said.

In the August edition of its monthly top 10 malware threats report, the security vendor has found that only one out of every 278 emails were now viral infected, down from one in every 50 emails in August 2005.

However, older viruses continue to pose a threat to unprotected computers, Sophos said, with the top 10 viruses of August all being known to researchers.

Additionally, the top two viruses for the month - Netsky-P and Mytob-AS - were also the most common a year ago.

“Sophos maintains that a large number of computers connected to the internet are simply not protected against threats, which suggests that education on IT security is not making a global impact,” the company said.

“Protection against Netsky-P has been available for more than two years, yet it remains the most widespread email worm.”

Despite this malware writers continue to be active with some 1,998 new threats being registered by Sophos during August.

Writers also continued to favour Trojan horses over viruses, accounting for 71.8 percent of all new threats during the month, Sophos said.