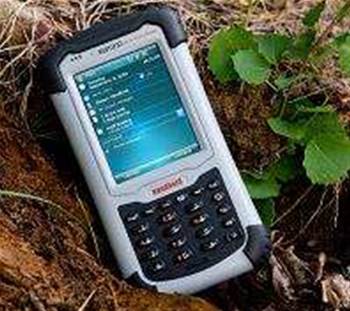 Sony has warned of another batch of faulty equipment, this time cameras, camcorders and PDAs.

A statement on the company's website says that a number of products using a CCD chip manufactured between October 2002 and March 2004 may show signs of " malfunction".

The affected products include Cybershot digital still cameras, camcorders and Clié PDAs. When used in camera mode, the electronic viewfinder may show a distorted image or no image at all.

Sony has promised to repair any units which show signs of the fault free of charge.

Earlier this year, problems were discovered with Sony batteries used in laptops from Dell, Apple and Fujitsu, among others, sparking a massive product recall and contributing to depressed profits at the Japanese giant.

In September, Sony appointed Makoto Kogure, previously president of the company's TV division, as vice president of product quality, claiming that the appointment "predated the issues with laptop batteries".

Got a news tip for our journalists? Share it with us anonymously here.
Copyright ©v3.co.uk
Tags:
andcamerasfaultyhardwareofpdassonywarns