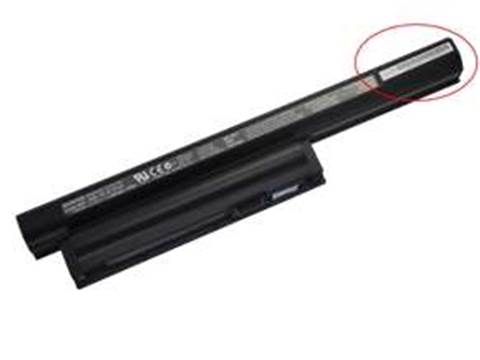 Third recall from PC maker in a month.

Consumer technology company Sony is recalling battery packs for certain models of its Vaio laptop over concerns faults with the kit could cause the device to catch fire.

It's the third major recall of battery packs from a laptop manufacturer in just a month.

In February, both Toshiba and Panasonic recalled battery packs sold with their laptops and notebooks over similar fire hazard concerns.

The month prior, Apple was forced to recall wall power chargers due to their potential to cause electric shock, while Microsoft asked 285,000 Australian customers to send back power cords for its Surface Pro devices over a risk of fire or electric shock.

Sony today said the Panasonic-built battery packs shipped with three models of its Vaio laptop had the potential to overheat due to a manufacturing issue and could catch fire and burn users.

It advised affected customers to stop using their battery and contact Sony to arrange a free replacement.

"It has come to our attention that some of the VGP-BPS26 battery packs provided to us by Panasonic, which are used in VAIO E Series personal computers released in February 2013 may be susceptible to overheating," Sony said in a statement.

"We sincerely apologise for any inconvenience this may cause."