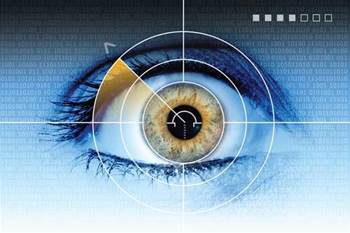 Fugitive US National Security Agency leaker Edward Snowden has revealed the extent of some of Australia's participation in the giant surveillance programme that allegedly monitors internet as well as voice and SMS data worldwide.

According to Fairfax, the US-Australian Joint Defence Facility at Pine Gap, Alice Springs contribute to the XKEYSCORE system, along with the Darwin Shoal Bay Receiving Station, the Australian Defence Satellite Communications Facility at Geraldton and the HMAS Harman naval comms station outside Canberra. 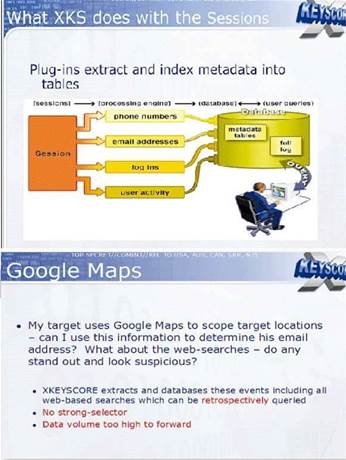 XKeyscore slides from the PRISM presentation

XKeyscore is said by authors Marc Ambinder and D B Grady to be part of the NSA RAGTIME domestic counter-terrorism information collection operation instituted by the Bush administration, that as many as fifty companies provide data to.

Ambinder describes it as such: "At Fort Meade, a program called XKEYSCORE processes all signals before they are shunted off to various “production lines” that deal with specific issues. PINWALE is the main NSA database for recorded signals intercepts.

It is compartmentalized by keywords (the NSA calls them “selectors”). Metadata is stored in a database called MARINA and is generally retained for five years."

On top of the abovementioned databases, the NSA NUCLEON system keeps track of voice calls.

The slides published by O Globo also indicate that real-time surveillance of internet users is taking place, with logons and other activity being monitored.

Speaking to Der Spiegel over the weekend, Snowden said that the British, Australian, Canadian and New Zealand partners in the Five-Eyes spy programme sometimes went further than the US NSA agency.
In particular, Snowden said the UK Government Communications Headquarter's TEMPORA programme saved everything, no matter what the data was and which rights were violated by the collection.
TEMPORA taps over 200 optical fibre cables landing in Britain, according to the Guardian. The amount of traffic intercepted amounts to an estimated 27 petabytes a day, with 300 GCHQ analysts and 250 NSA colleagues sifting through it.
Presently, TEMPORA is capable of saving just three days' worth of data, but this includes everything that goes through the UK communications links. The data is shared with the NSA, Snowden said.
Got a news tip for our journalists? Share it with us anonymously here.