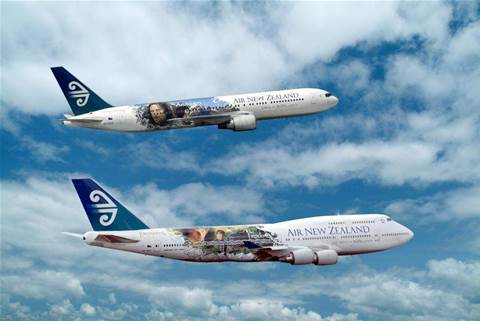 36 flights delayed, and three made to turn around and land again.

State-owned enterprise Airways, which manages New Zeealand's air traffic systems, said the fault was caused by a fire alarm being set off by smoke from one of its uninterruptible power supplies that had failed.

The fault occured at approximately 1.20 pm New Zealand time at the Airways' Andy Herd Building in Christchurch that houses its main radar facility.

Airways chief executive Graeme Sumner apologised for the travel delays caused by the smoke from the UPS.

Sumner said that 36 flights were delayed and three had to turn around and land again while the system was in back-up mode.

AIrways did not say how many flights were delayed by the fault, or how many passengers were affected by it.