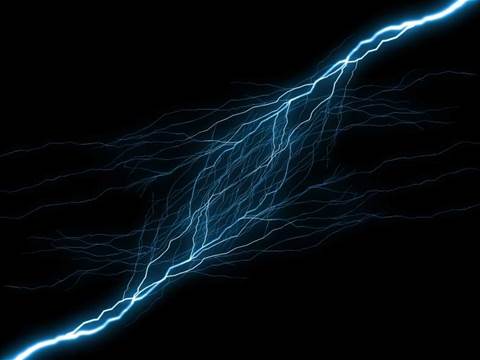 Logica has engaged 'a number' of energy and utility customers to deploy smart metering locally, the global consultancy’s local chief has said.

In a rare interview, Colin Holgate told iTnews that smart metering represented ‘a very big opportunity’ for the company, particularly as the technology gains acceptance nationally.

“Victorian [utilities] are the most advanced – in some instances we’re already in the design stages with them – whereas with other clients we’re at a consulting level,” said Holgate.

The company is said to be in separate discussions with several utilities to deploy billing infrastructure in the cloud, although Holgate said it is ‘not top of mind’ with executives.

Logica is heavily focused in the energy and utilities sector. Holgate said it accounts for approximately 65 percent of total revenues, although that percentage was even larger five years ago.

“We’ve made a concerted effort to grow out of that into government and transportation,” he said.

“We’re also starting to go after the financial services market but don’t want to go out as a me-too player.”

Around two-thirds of Logica’s revenues from the utility sector come in the form of long-term annuity streams, Holgate said.

Holgate was largely dismissive of the company’s brand awareness compared to larger rivals IBM and Accenture, claiming he ‘would be surprised if too amy players in our chosen industries didn’t know about us’.

“It’s great to have a brand [like IBM] but it costs a lot of money,” said Holgate.

“The reason we remain competitive is because we don’t have the same overhead structures [as them].”

The company employs around 850 people in Australia, and 39,000 globally.
Got a news tip for our journalists? Share it with us anonymously here.