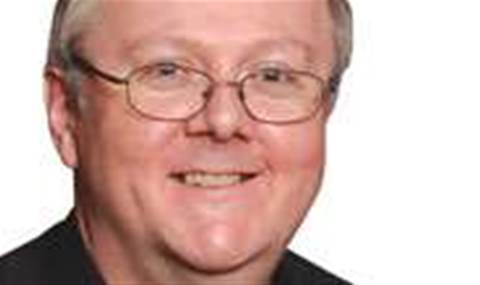 In hard times, IT needs to deliver more for less. Service-oriented architecture can make that happen, says Alan Bowling

In today's economic climate there is increased pressure on IT chiefs to do more with less. Service-oriented architecture (SOA) can make their life easier by significantly simplifying application and business process integration.

At a time when organisations are being hammered by a global downturn, SOA is a route to improved total cost of ownership. It can improve costs through increased efficiency, by building reusable services or capitalising on existing ones.

That said, many businesses have been slow to adopt SOA. Recent research from Gartner showed that planned SOA projects have halved in the past year, dropping from 54 per cent in 2007 to 24 per cent in 2008.

One issue appears to be a lack of understanding, as separate research from the SAP UK & Ireland User Group revealed that over half of UK organisations either didn't understand SOA or hadn't got a strategy in place to implement it.

There is definitely a clear need for organisations to be better educated about what SOA is and how best to implement it. One of the main problems with SOA has been that definitions of it have tended to be vague, which in turn has led to confusion about how organisations need to approach it.

IT decision-makers are increasingly finding that their systems are far too rigid to adapt to changing business needs, so there is a clear business case for SOA. It isn't an instant fix but, if SOA is approached in a business-oriented manner, it can take the complexity and rigidness out of technology, making it more agile and supportive of business goals.

Central to this is effective management and governance. Failure to set parameters can in fact lead to increased complexity and turn an organisation's applications and services into a tangled web.

However, a well-governed architecture can increase the speed of application and service delivery, meaning that organisations can react to market demands much more quickly, but importantly at reduced cost and disruption to the overall business.

Alan Bowling is chairman of the SAP UK & Ireland User Group
Got a news tip for our journalists? Share it with us anonymously here.
Copyright © 2010 Computing
Tags:
business case for slump soa software strengthens the