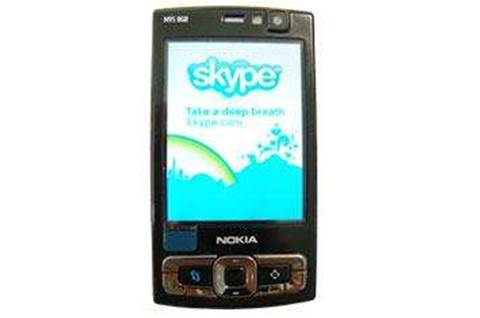 Skype has announced the SkypeKit beta programme which it hopes will allow developers and device manufacturers to easily build Skype into products.

The VoIP firm described the programme as a collection of software and APIs that allows almost any consumer electronics device, web site and desktop application to offer Skype voice and video calling.

The aim is to unbind Skype from the desktop so that third-party device manufacturers and developers can embed it into products and reach the company's base of 560 million registered users.

Developers have previously had to rely on the Skype Public API, but this worked only with a Skype desktop application.

SkypeKit is described as a "headless" version of Skype, a client with no user interface capable of running invisibly on PCs, TVs, notebooks and other connected devices.

Developers communicate with SkypeKit through the API, surfacing Skype calls through their own applications.

The launch comes on the back of Skype's web-based management tool released in May allowing organisations to deploy and manage Skype across a network.

Skype also cut its subscriptions tariffs to increase the competitiveness of the product.

The company plans to roll out SkypeKit versions compatible with desktop and web applications later this year.