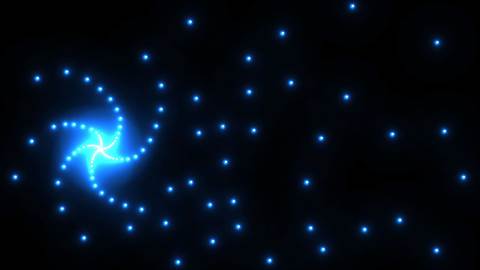 Australia could be drawing dead in its bid to host the $2 billion Square Kilometre Array after an expert panel recommended the radiotelescope be located in Southern Africa, reports claim.

The SKA Organisation is due to announce where it will locate the 3000-dish telescope early next month, after years of planning and negotiations.

Its decision will be informed by the recommendations of its SKA Site Advisory Committee, an expert panel tasked with evaluating technical, socio-economic and political aspects of each site.

When the SKA Organisation received the panel’s recommendations on 15 February, its board of directors said the advice would remain under wraps until a final decision was reached.

But Sydney Morning Herald reported this weekend that the committee had judged the Southern African bid stronger than Australia’s joint bid with New Zealand.

"The option to spread the array across eight nations in southern Africa was judged the better bid in part due to lower costs to power the telescope and transfer the massive amounts of data," the newspaper reported.

The report was confirmed by scientific journal Nature, which cited “sources familiar with the site-selection process” as saying that there was “not an enormous preference for one over the other”.

A spokesman for the SKA Organisation dismissed the Sydney Morning Herald report as “speculation”.

Australia’s Federal Government last year committed $40.2 million over four years to its bid to host the SKA, which could attract some $670 million of ICT to the country.

The bid is supported by the $100 million Australian Square Kilometre Array Pathfinder (ASKAP), a 36-dish array that will launch in 2013 as a pre-cursor to the SKA.

Parties involved in the Australia-New Zealand bid previously said that efforts to build up local infrastructure for the SKA would still be useful even if the bid were to be unsuccessful.

The CSIRO and its partners have embarked on an $80 million Pawsey Centre project to establish a petascale supercomputer for the ASKAP by 2014.

Australian bid director Brian Boyle estimated there to be a “seven-year lag” between the development of cutting-edge supercomputers for research and the use of such machines in high-end enterprises.