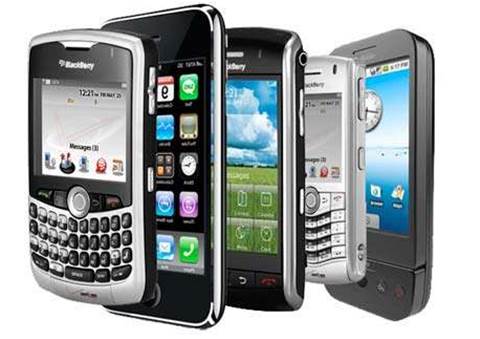 SingTel has revealed plans to serve location-based advertising to users in a bid to "reinvent" itself and drive revenue growth.

The telco - which encompasses local subsidiary Optus - said it had bought mobile marketing firm Amobee for $US321 million to underpin its advertising service.

Optus is also partway into a trial of location-based advertising in Australia to determine just how much data users are willing to hand over in return for targeted offers.

He said the data was "all gathered with the customer's permission" and reinforced SingTel and Optus would only offer data to advertisers that had been approved by users themselves.

"We will have a world of data that allows the targeting of the mobile and help bring results to advertisers who want to spend money to reach their customers," he said.

"We're enhancing the ad experience with data. Advertisers are willing to bet big on the mobile segment if they can pinpoint a customer's location and they can serve targeted ads."

Exactly how advertisements would appear to mobile subscribers in Australia is unclear, although Lew confirmed that users would likely be prompted to accept messages or engage with Optus or advertisers.

"We're establishing intimate one-to-one conversation with our customers and allowing other consumer brands to do that as well."

Lew said that SingTel wanted to "talk" to customers to "learn about your behaviours".

At the same time, he said the telco was "very cognisant" of the value that its customers put on their privacy.

"Certainly the information will be collected with their full knowledge and permission," he said.

"In Australia we are running a trial right now for a small number of customers to see what are the sort of interactions they will participate in and what information they are comfortable disclosing to us.

"Everything's above board, everything's within the advertising codes and the Privacy Act."

Lew declined to reveal further details about the Australian trial, other than to say it started at the beginning of the year.

SingTel Group CEO Chua Sock Koong said the move into mobile marketing was a response to the evolution of the telco sector.

"What we have seen is that players from across the extended telco value chain are competing in areas that historically were not core to them," she said.

"For example, a device company like Apple are now biting a sizeable chunk of content revenue pipe.

"As we look at our competitive landscape the battle for consumer share has become a battle of ecosystems which creates exciting opportunities for everyone."

He said that unlike SingTel and Optus, the new digital life group would be made up of personnel that predominately did not have backgrounds in the telco sector.