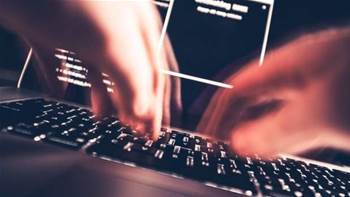 The ShadowBrokers hacking group has released the password to an encrypted archive containing exploits linked to the National Security Agency, in what appears to be a protest against the Trump administration.

In a post on Medium entitled Don't Forget Your Base, the ShadowBrokers railed in broken English against President Trump for abandoning the people who elected him and acting against their interest.

The ShadowBrokers posted a sample archive of NSA hackware last year and tried to run an online auction for the complete set, asking for at least US$1 million in bitcoin.

Although equipment vendors and security firms confirmed that the exploits in the sample data dump were genuine, the ShadowBrokers failed to auction off the hacking tools.

The group appeared to have left the public eye after January this year when it released 58 Windows exploits from the hacking tool dump.

Former NSA contractor Edward Snowden said on Twitter that the NSA should be able to trace where the set of hacking tools came from instantly now that the archive can be decrypted via the password.

Snowden also said the data dump isn't the full library of NSA hacking tools: many of the files in the archive are several years old, targeting vulnerabilites from the early and mid-2000s.

A list of compromised hosts dating back to 2000 was also included in the data dump.

Most of the systems are in Asian countries such as China, Korea and Japan, but there are also hacked hosts in Western countries like Italy, Spain, Sweden and Finland.